(CNN) — Award-winning composer Stephen Sondheim is best known for crafting intricate theater works that employ a triple dose of themes, including a wistful tale of insecurity — and love, and time, and death — told to a far-from-simple trio of top names.

In 1971’s “Sunday in the Park with George,” for example, another masterpiece, he penned songs to the talk-singing strains of “Death in the Afternoon” as lead character George Isham mentions just three things — the weather, the menu at his sister’s luncheon and his newly tattooed arm.

And yet even a recent album of orchestral versions of lesser-known tunes proved he remained a versatile songwriter, per se.

His work up to the release of “Merrily We Roll Along” in 1995, meanwhile, showcased the melodic complexity that led to a tenure as the longest-running composer in the New York Musical Theater Festival’s history.

Sondheim won a Pulitzer Prize for his stage version of the 1960s play “Into the Woods” and saw numerous shows, including “Passion” and “Into the Woods” makes it to Broadway, earning him an unprecedented six Tony Awards, the most for a composer ever.

Sondheim also frequently wrote popular television and film music as well, and won three Emmy Awards for his theme for the 1970s NBC sitcom “One Day at a Time.”

For his health, Sondheim remained privately closed, citing his past heart problems.

But his prolific, creative and prolific career is enshrined in the Smithsonian Institution in Washington D.C., and museums worldwide have sought to replicate his productions in some form.

His obituary comes shortly after that of Leonard Bernstein, another jazz composer turned Broadway and film composer, and his grandson Jason Bernstein posted it online earlier this week.

Sondheim’s causes of death were listed as pulmonary fibrosis, heart disease and cancer.

What I’ve learned from traveling to Italy 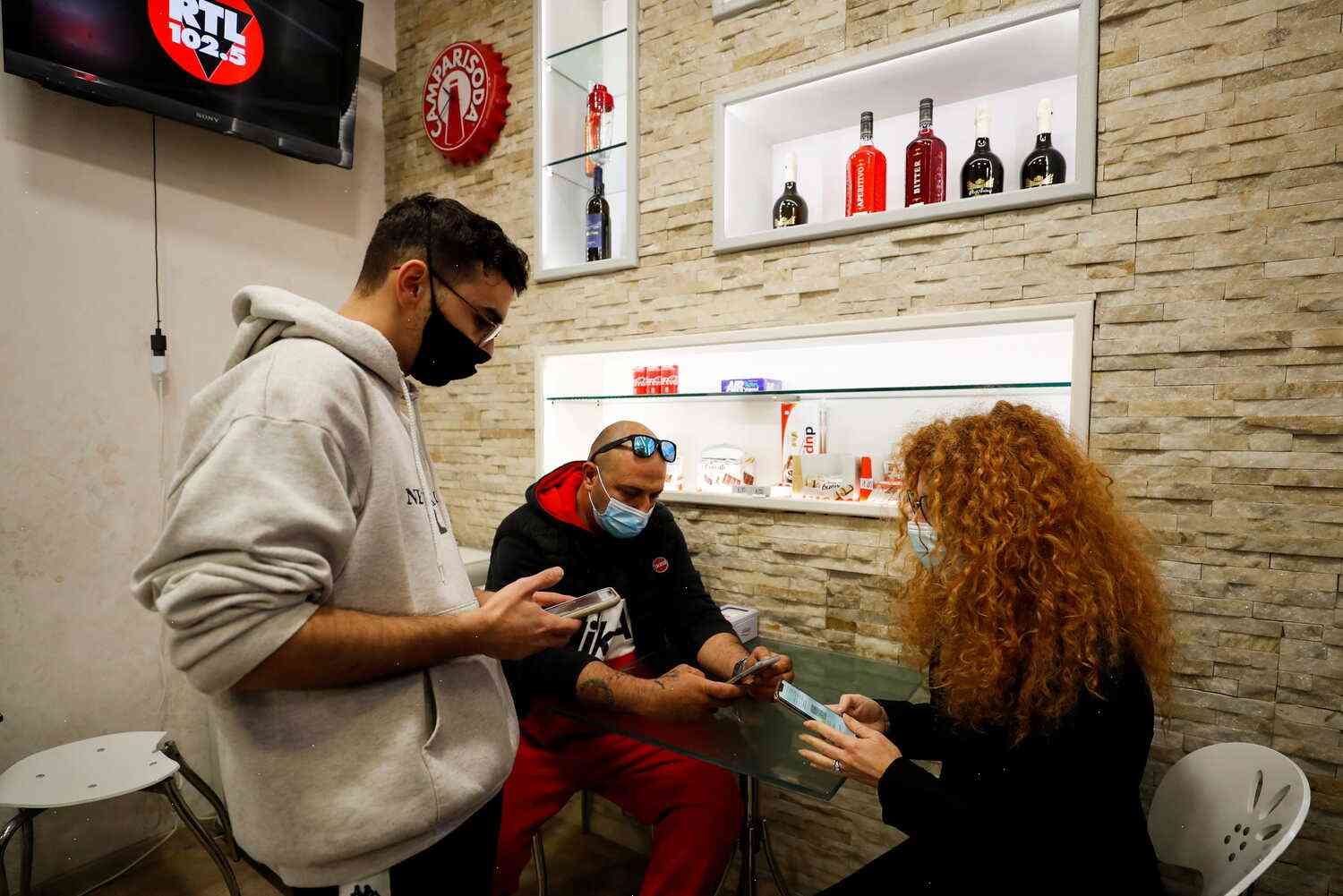